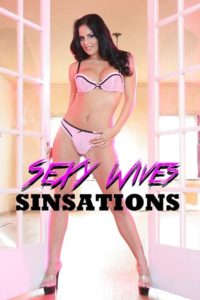 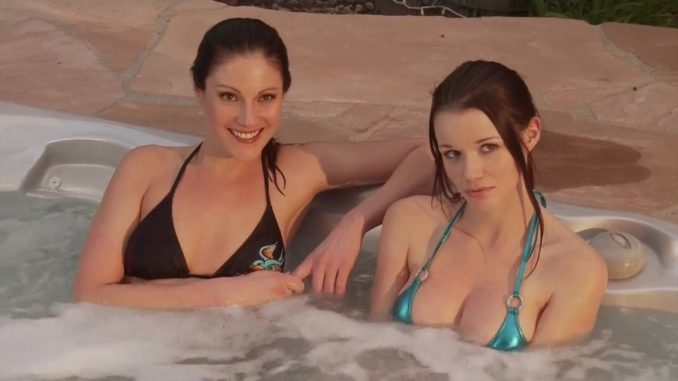 Linda has lesbian sex with Dr. Anderson in the shower while her husband is mind-controlled to go somewhere. They pour chocolate syrup on and lick it off from each other's bodies .

Two cops pretend to be a couple and infiltrate the clinic. Since they're just pretending, the wife's sex scenes do not count as cheating or swinging scenes.

Not sure if this is a sequel or a remake of Sexy Wives Sindrome, as some of the scenes and lines are copied off exactly as they were from that one. Hey, who cares? Fuck the plot, I'll just watch Samantha Ryan, Raven Alexis, And Christine Nguyen get it on and I'm good.