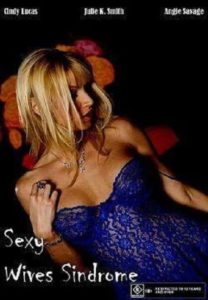 Dr. Jane has sex with wife Lucy as part of her and her husband's ongoing treatment for their sexual intimacy problems.

New patient wife Diana gets friendly with Kayla, Dr. Jane's nurse assistant, by having sex with her on the couch.

Meanwhile, Diana is apparently lying that she has marital sex problems. Her supposed husband is just somebody she hired from Craigslist and her aim at the clinic is to know what happened to her half-sister who 'accidentally' died in the clinic. 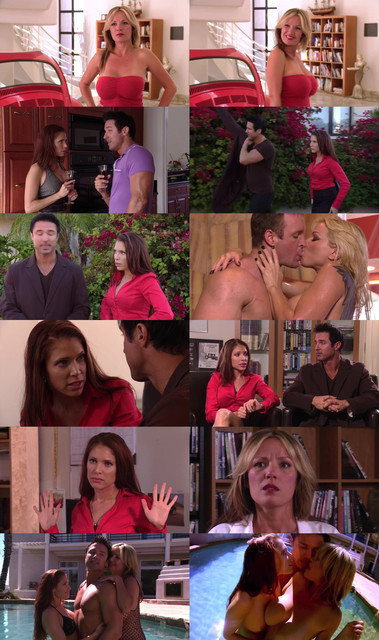