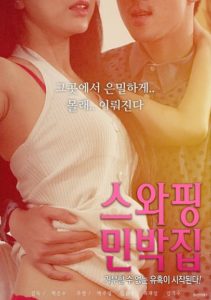 A young couple travels to a guest house run by another couple. The allure of this place is that it can arouse the sexual fantasy of new couples through swapping partners between the guest couple and the couple who runs it.