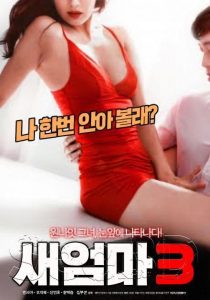 Minjae meets a hot chick through a dating app and has a one-night stand with her in his car before he enlists in the army. Two years later, he returns from boot camp and is surprised to find that his new stepmother is the chick he had a one-night stand with! An affair inevitably starts between them and they have sex whenever Minjae's dad is not around. One night, Minjae's dad brings a young subordinate home to have a drink with him. The young subordinate also has a past with Minjae's stepmom and when her husband falls asleep, the subordinate forces himself on her. Minjae arrives and catches them in the act. 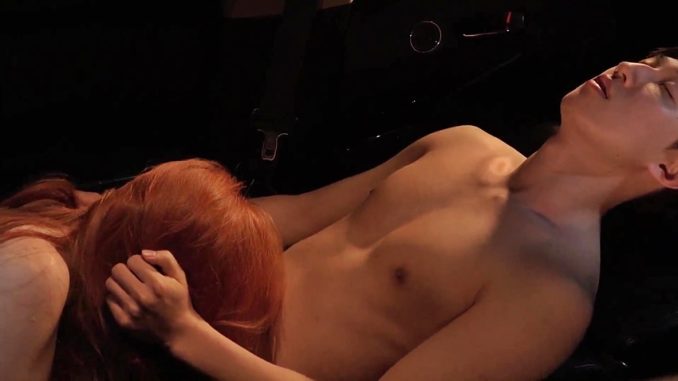