The "Swingers" is a shameless (and sometimes shy) relationship comedy with the main focus on SEX. Meanwhile, in the building across them, something is also happening between two neighbors. Basically this chick gets locked out of her balcony with only her panties on and she asks her male neighbor that she jumps into his balcony and stays in his unit temporarily while she is locked out. Maybe she is just pretending to be locked out in order to seduce him. They end up having sex, and it turns out that her neighbor is gay (maybe she knows it but it doesn't stop her from seducing him). Her gay neighbor's male lover arrives and finds out about her and they have a confrontation (just dialogue confrontation mostly, and comedic in nature). 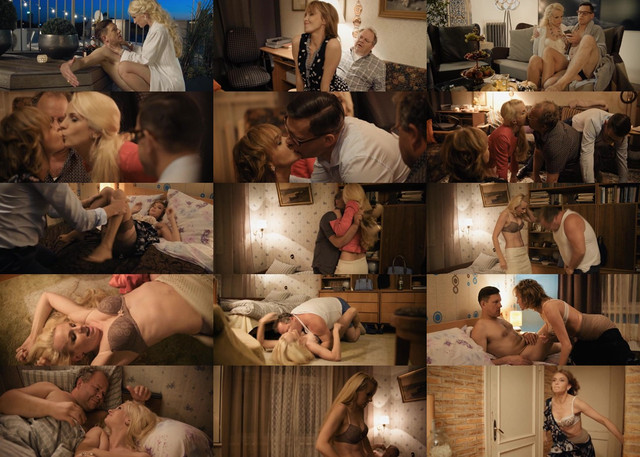 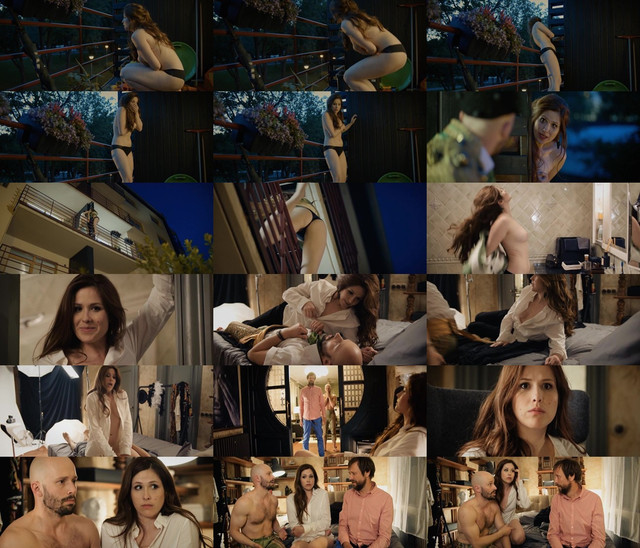