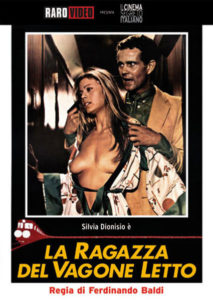 Almost ten passengers are traveling in a bed-car on a long-trip train. Among them there are a prostitute, a pair of couples, some girls, a policeman and three violent boys. The three guys succeeded to steal the policeman's gun, taking also the control of some cars of the train. Soon humiliations, raping and murdering are perpetrated to passengers. An unexpected stop could change the situation giving to Pierre a former prisoner the chance for revenge. 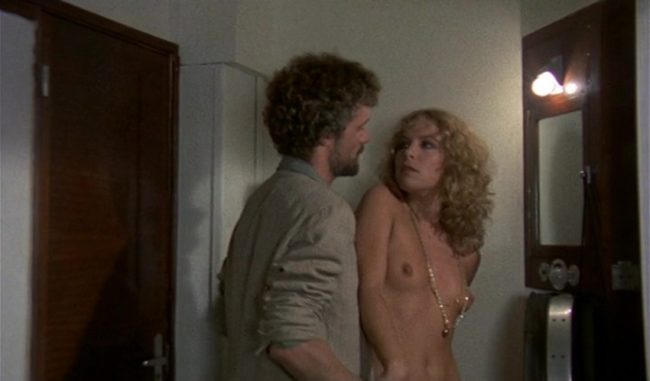 At 27:22, the young wife of the old man has sex with one of the three thugs in the train's powder room. One of his pals comes in and wants to join in. She doesn't like it much and screams. The two start fucking her and I guess she begins liking it because she starts moaning. But when she came out of the bathroom later, right in front of everybody, including her husband, because they are all out in the hallway because of a commotion, she looks dejected.

Earlier in the movie, the wife showed that she was impressed with the brazenness of the three young thugs in the train's dining area. She even complimented something they said and gave them a nice, flirty smile, showing them that she's interested, much to the chagrin of her old husband who was sitting just beside her. 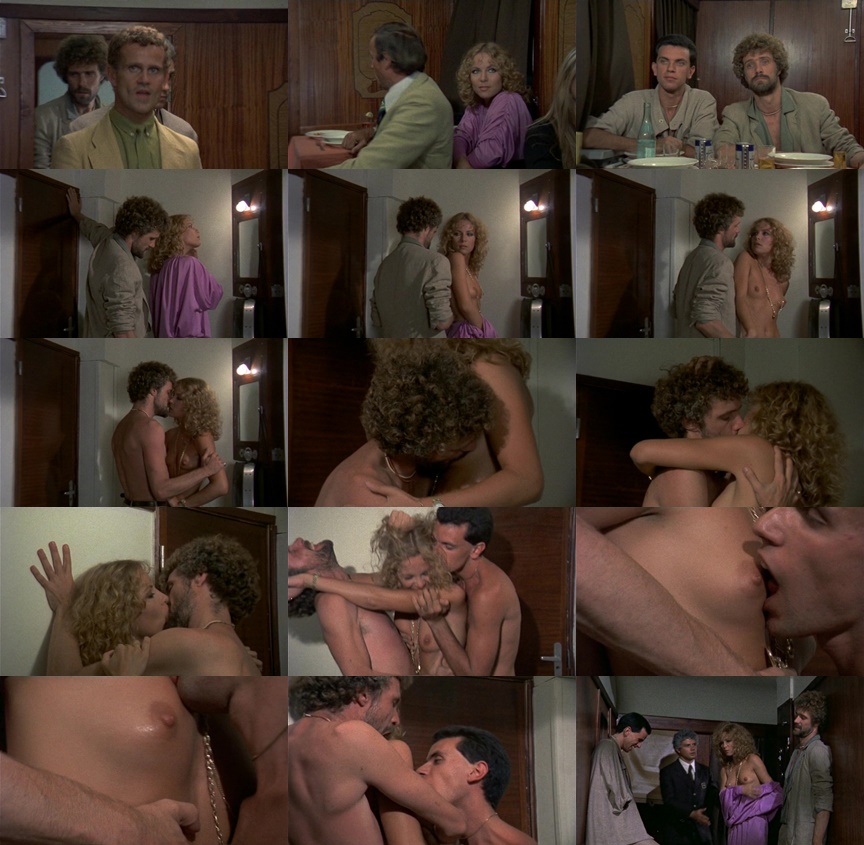