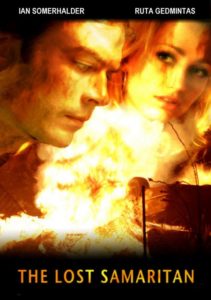 After a long night at the office, an accountant stops to help an injured motorist and ends up becoming the target of two dangerous assassins. 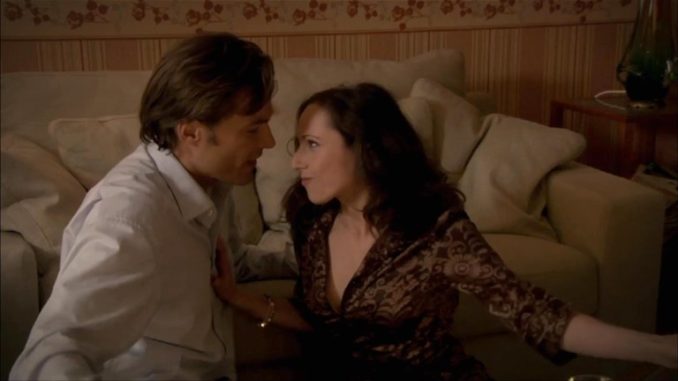 William is asked by Terry, his boss, to work overtime and do a task that is supposed to be Terry's. Terry says he can't do it because he has a hot date for the night. In exchange, he says that he will recommend William for a raise in salary.

It turns out that the hot date that Terry is referring to is William's wife. He comes to William's home and has a dinner date with her. William calls his wife from the office and she signals to the boss to be quiet while she is on the phone with him. After the call, Terry and William's wife make out in the living room.

William comes home unexpectedly because he gets involved in helping an injured motorist. He sees his wife and Terry flirting and making out in the living room. He doesn't let his presence known and leaves silently while his wife and his boss go upstairs to fuck. We see some of the action but the two are under the covers for the most part. 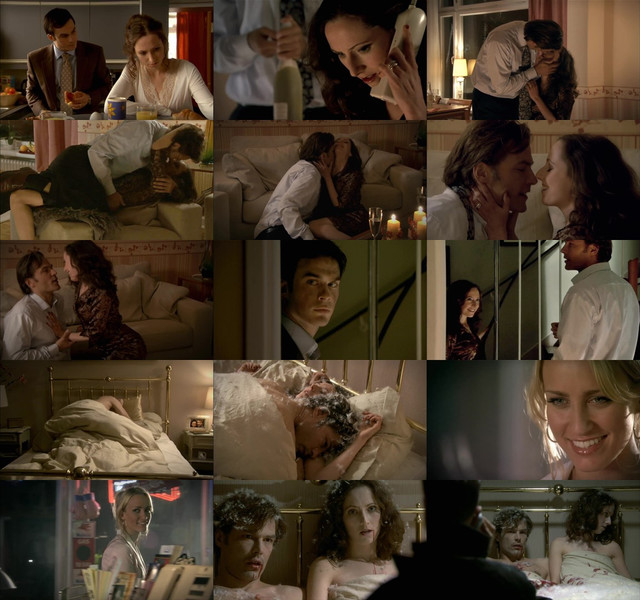