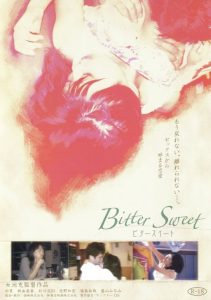 Shoko (Konatsu) is having doubts about getting married and decides to seduce and begin an affair with an old man, Kudo the chef (Hitoshi Ishikawa). She dumps her fiancé (Takuya Fukushima), the chef dumps her, her fiancé ends up with her best friend (Minami Aiyama). the chef uses his wife (Yumika Hayashi) like a piece of meat, she won't quit the chef, and, then family secrets are revealed. 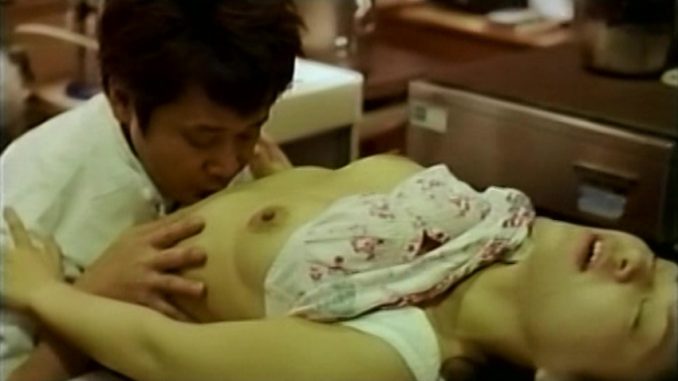 The fiancee returns to the chef's restaurant later in the evening, after he closed shop. She talks to him and then fucks him in the restaurant's kitchen (13:30), with her making the first move.