Lucy starts off as a maid in a rich household. She sets a goal to marry the family's lone heir, Mark. She seduces him and they make love, but when he tells her that he's not gonna marry her despite what happened to them, she falsely accuses him of raping her, which prompts Mark's mother to force Mark to marry her. Now in a marriage he doesn't want, Mark starts to neglect Lucy. This drives Lucy into the arms of her personal driver, Teddy, who is also a relative of Mark but on the poor side of the family spectrum. 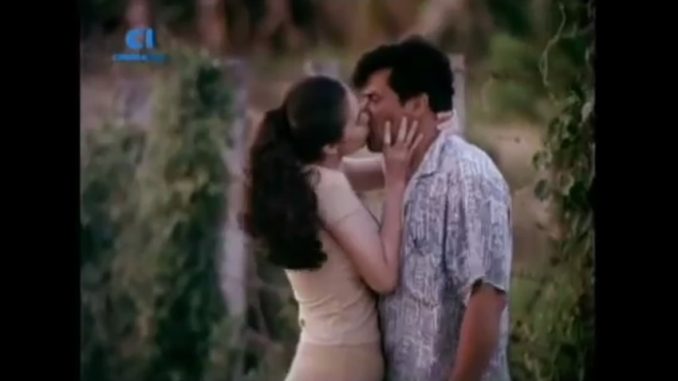 I've only seen a cut version of this movie, where the wife kisses the driver on a rough road, and then it transitions to an after-sex scene inside the driver's hut where the wife's body is wrapped in a blanket and the driver is in his briefs, clearly indicating that they had sex. I think there's an uncut version with sex scenes because aside from the obvious abrupt cuts in the film, I've seen the actress playing the wife get naked and do sex scenes in her other movies, so she won't have a problem doing that here. I hope somebody gets an uncut copy of the movie and share it.