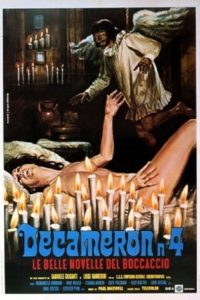 A comedy based on the fourth novel out of "Decameron" by Giovanni Boccaccio. The film is divided into several episodes told by some commoners who go to the wash house.

"Tofano and wife Ghita "- Tofano neglects his wife so she runs to her lover every night after purposely getting him drunk. When Tofano starts suspecting, his wife ridicules him by pretending to jump into a well.

"Calandrino pregno" - Having inherited 200 florins from a deceased aunt, Calandrino dreams of great things, but his friends, taking advantage of his stupidity, lead him to believe that he is pregnant and make him pay to give him a purge.

"Friar Rinaldo" - Agnesa's husband suddenly comes home while Friar Rinaldo is making love to her. Friar Rinaldo tells her husband that she has worms and has to be treated without her clothes on, hence her naked state.

"La Simona" - After Simona has sex with Pasqualino in the outdoors, she witnesses him die when he smells a poisonous leaf. In order to acquit her of the murder charge, the judge tells Simona to recreate the entire scene, including the part where she and Pasqualino were having sex. The catch is he gets to play Pasqualino in the reenactment.

"Brother Albert of Rome" - Convinced to become a friar against his will by a hermit, Brother Alberto conquers Lisetta by pretending that he is the Angel Gabriel. A group of youngsters exposes him to Lisetta. He runs away, leaving Lisetta's fate in the hands of the youngsters. 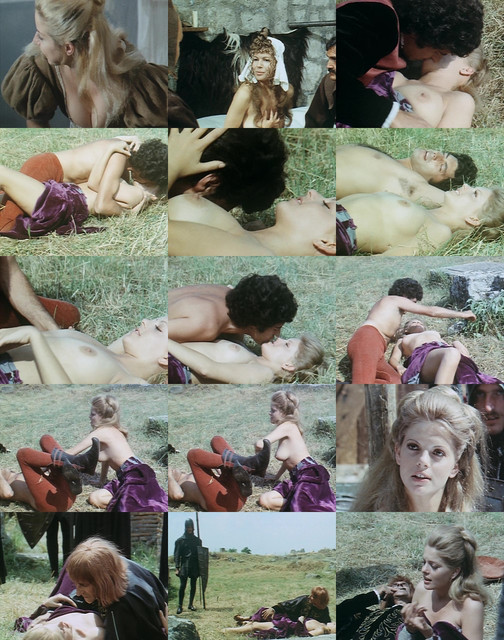