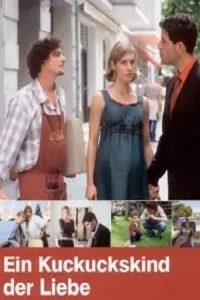 Anabel (Lisa Martinek) apparently has everything a woman could want: a well-paid husband Dirk (Tim Bergmann), a nice apartment, good friends and an antique shop to keep her busy. The only thing missing is a child, but she can't have one because she accidentally finds out that her husband is sterile. She keeps her husband in the dark about her discovery of his shortcoming, who on the contrary assumes Anabel is incapable of conceiving. One day her pragmatic friend Lissi (Antje Schmidt) comes up with the idea that Anabel could get impregnated by another man and lie to her husband about the paternity of the child. Initially not particularly convinced of this idea, Anabel decides to travel to Mallorca with her friend to get impregnated by one of the many attractive men there. Once there, however, Anabel finds out that she gets hit on by low-quality men only. She decides this isn't going to work. Although she really wants to have a child, the father should at least be of a certain standard.

As fate would have it, when Anabel returns home, she is harassed and followed on her way out by a man in a bar. Clemens, a guy who delivers packages to her shop, rescues her and gets injured in the process. She treats his wound at his place, gets to know him better, falls for him and begins an affair with him. They make love a few times and days later, when Anabel consults her gynecologist, she learns that she is pregnant.

Only now does Anabel realize what was actually missing in her marriage to Dirk. At this point, she wonders if she should take her friend's advice. 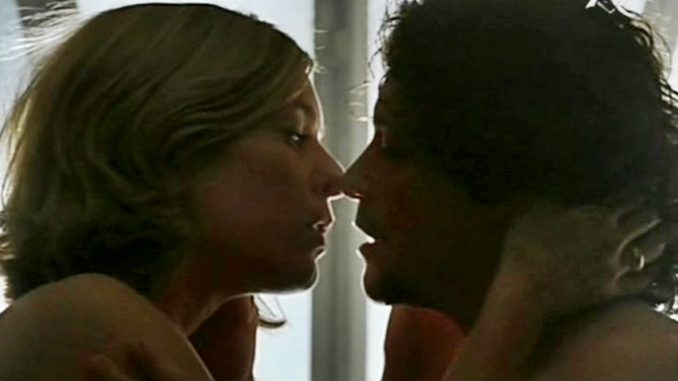 Wife's first kiss and implied sex with her lover is at 38:39. They have two actual sex scenes after that, but they're non-nude. After banging her lover, the wife also immediately bangs her husband so that he will think that he's the one who impregnated her.