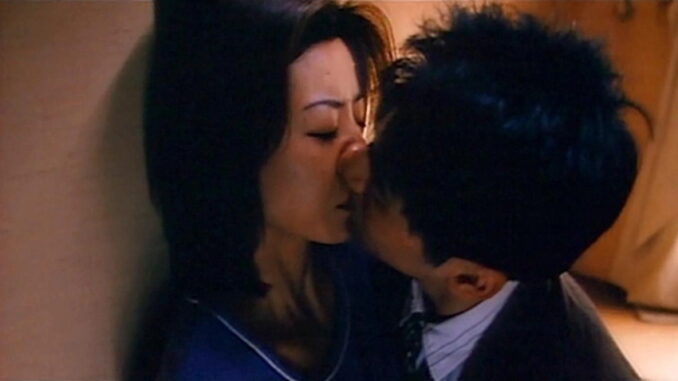 The wife Sachiko hears some moaning from behind the wall of an apartment unit and masturbates to it. It turns out that the moans are coming from the wife of a neighbor, and she is fucking somebody who is not her husband.

Sachiko starts dating the cuckolded husband. Sachiko's own husband, who hasn't screwed her for some time now because of his back pain, discovers that the two are dating. He confronts them and tells them to stop, but the two don't. 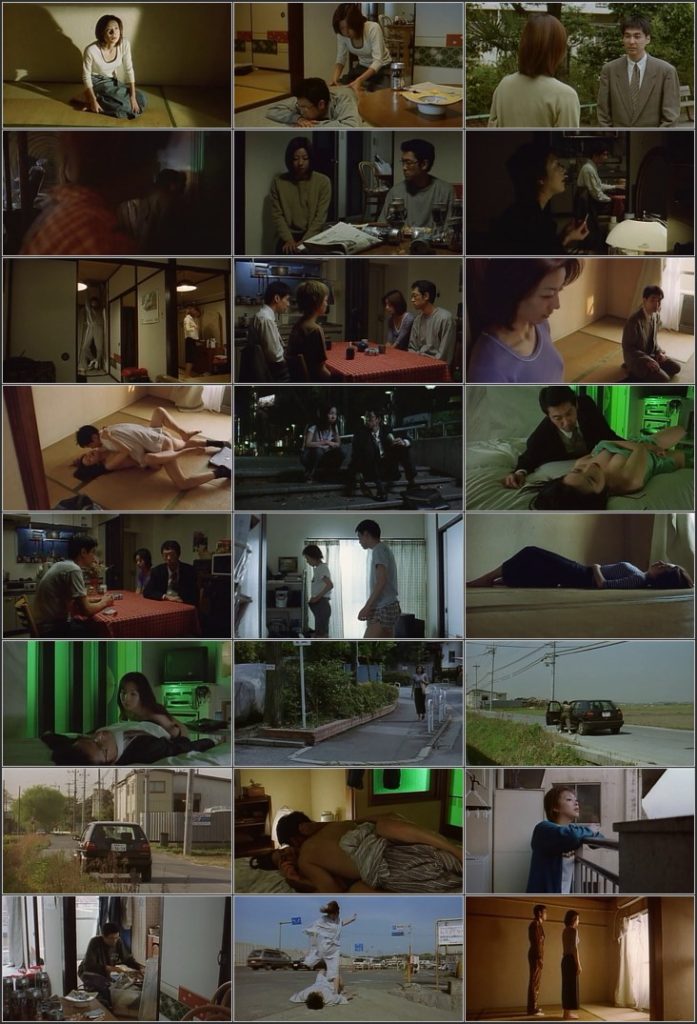 A long-ish clip of the movie but incomplete. With English subs.