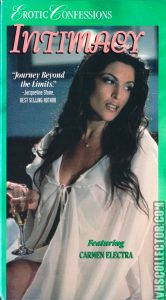 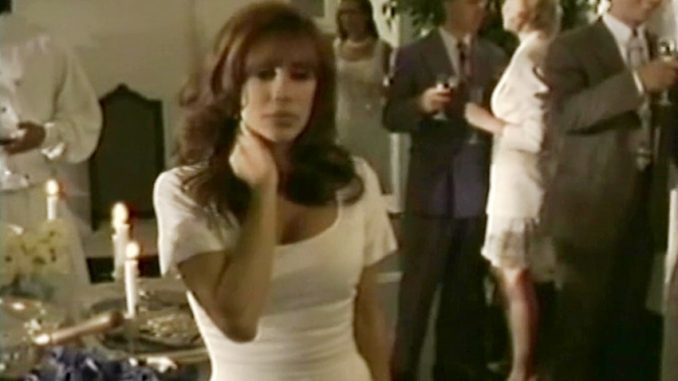 The episodes Midnight Showing and Party for Two are good cheating wife episodes as far as softcore outings go.

Asian wife Jasmine notices that Dominic is fucking his girlfriend Gina in the projection booth. She comes up to the booth later and fucks Dominic. She then requests him to film her and her husband making love at their house. Without her husband knowing, of course, so she blindfolds him while Dominic records them in the bedroom. Later, Jasmine brings her husband to the theatre and together with other people, they watch their own sex video on the screen. Her husband seems to like his surprise and they fuck in the cinema. After that, Jasmine comes up to the booth again, thanks Dominic and has a threesome with him and his girlfriend.

A wife fucks the piano player at her house party.

We don't really see the wife having sex with her lover here. Her husband just hears the other guy's voice on the phone when he calls her in her hotel room.

Watch Episode 'At the Tone' at Pornzog.com