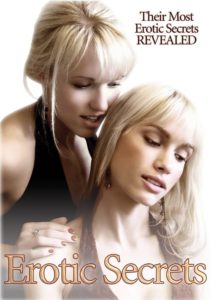 Shhh ... I have something to tell you.

Another chick, Julie, is separated from her husband for two months now. She says that she thought about cheating on her workaholic husband when they were still together. She heard of women cheating with their husband's friend, but in her case, she didn't know any of her husband's friends, so she considered getting a male escort online but didn't do it.

The other chicks have other sex stories to tell but none of them are about infidelity anymore. One of them looks like Naomi Watts but too bad, she doesn't have any sex scene.