A morality tale about carnal desire and betrayal, Ng stars as Sai, a rural villager who leaves his young wife behind and goes to Hong Kong to find work. He shares an apartment with his best friend Choi (Alex Man), a rough womanizer who goes to Thailand and brings home his new Thai wife Aoki (Aoki Yuko). As Sai is forced to hear Choi and Aoki having sex next door every night, his own desire escalates to the point where he starts to spy on the newly married couple. When Choi can't even keep down his womanizing ways in the presence of his wife, Aoki goes to Sai for consolation. However, the two are unable to hold their desires any longer, beginning a steamy affair that may lead to fatal consequences. 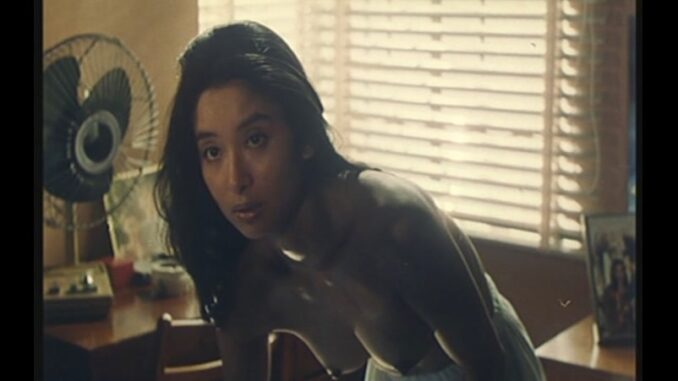 Nice several sexy and seduction scenes of the wife and her husband's best friend leading to their first sex, including:

Their first sex is inside a cinema after they leave her husband while he's flirting with a chick at a bar. Well, it is the husband who signals to his best friend to take his wife away so that he can have some alone time with the chick. While the wife is bouncing on the guy's lap, a sex scene is playing on the big screen inside the cinema.

Their first proper bed sex is at a motel, after she leaves her husband in the apartment for a supposed errand. 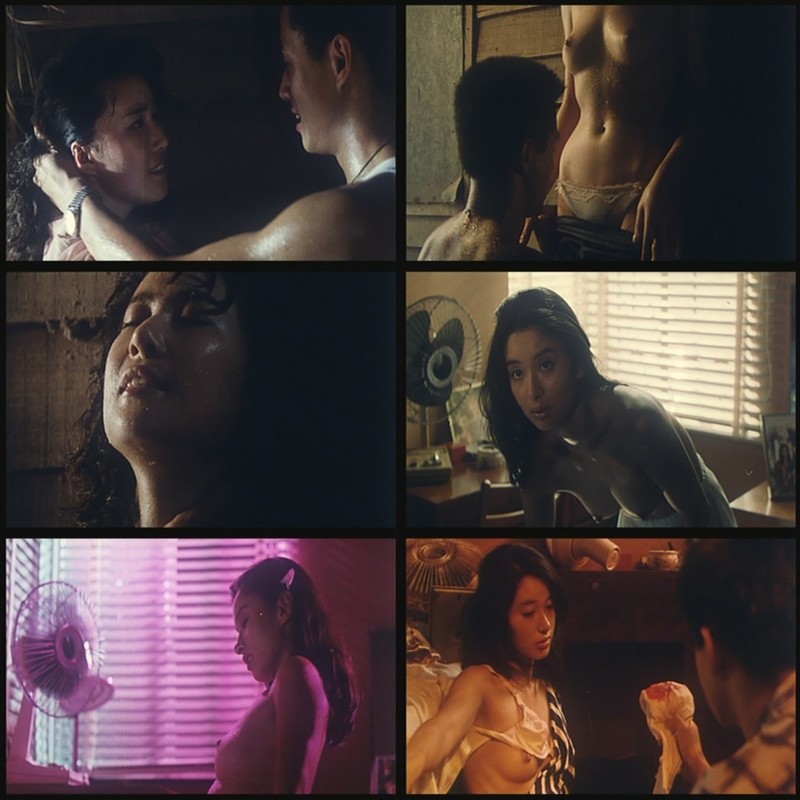