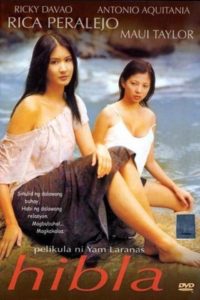 Isabel and Clara are two childhood friends separated by fate. Isabel is a naive provincial lass who works as an indigenous fabric weaver while Clara is the liberated city girl. Clara has gone wild after her mother runs off with another man. The two meet after years of separation when Clara returns to the barrio to visit her father, Roman. But their cultural difference further separates them as Lando, Isabel's boyfriend, enters into the picture. Lando, frustrated with Isabel's conservatism and idealism, turns his attention to Clara, which irked Isabel. Isabel, in turn, seduces Clara's father. 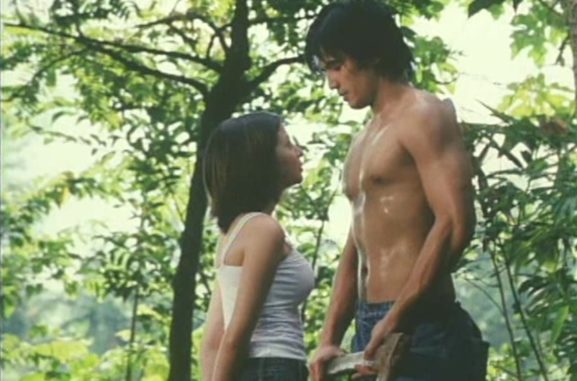 54:17 Clara seduces and fucks Isabel's boyfriend. Isabel sees them but she runs and cries instead of confronting them.

1:02:10 Isabel comes crying to Clara's father and fucks him as revenge. Their lovemaking is interspersed with the second lovemaking of Clara and Isabel's boyfriend.