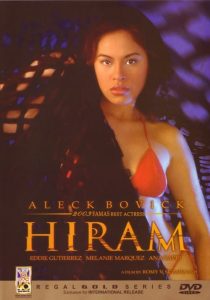 Mila agrees to marry a middle-aged, rich banker who helped her mother win her murder case but she doesn't sever ties with her ex-boyfriend and instead starts an extramarital affair with him. 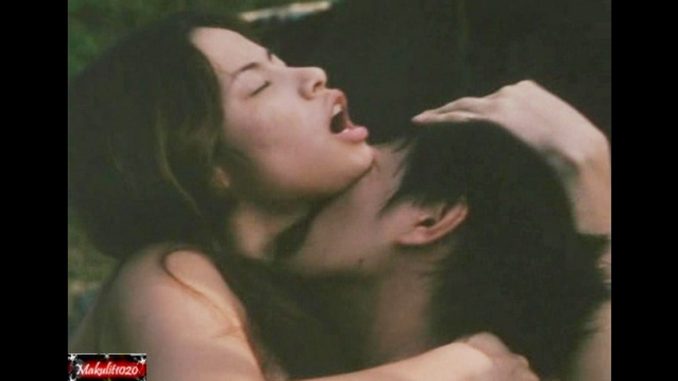 One surprising and kinda hot scene near the end part is when Mila's ex-boyfriend fucks her single mom (1:19:27) when her mom confronts him, wanting him to leave Mila alone. Mila's ex-boyfriend starts forcing himself on her mom initially, but she eventually gives in. She feels guilty in the next scene and cries while talking to her daughter.

Pmh.li (Cut. The sex scenes are there but stripped of nudity)