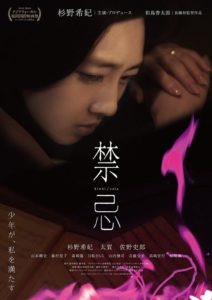 A teacher is sexually involved with an underage student. She visits her father's home and discovers a boy who's been kept as a sex slave. The teacher continues harboring the boy out of fear and begins to feel sexually attracted to him. 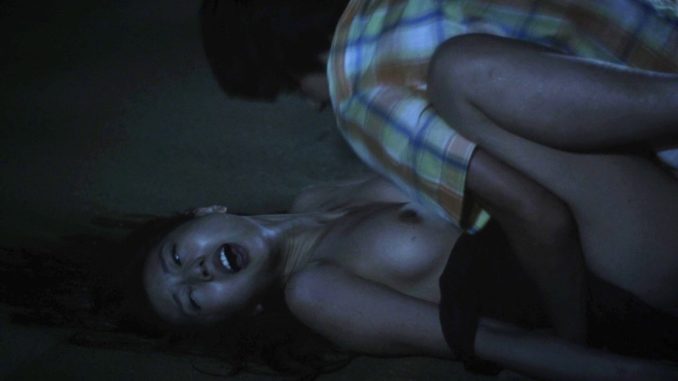 Aisa has dinner with her boyfriend. He gives her a ring. They have sex briefly.

Aisa discovers her father's boy sex slave in his place. To cover for his dad, she moves the boy to her place so that the police won't find him. She finds out that he has a good singing voice. His beautiful singing makes her cry.

Aisa develops a sexual attraction for the boy and rapes him in the bathroom. She mounts him, takes her shirt off, and humps him hard while he cries.

Aisa returns the ring to her boyfriend and breaks up with him.

Aisa fucks the boy on the beach. He is willing this time and even goes on top of her to fuck her missionary style.

Back at the house, the boy wants to sleep beside Aisa (and maybe even fuck her) but she says no. When he insists, she kicks him repeatedly and ties him up, showing him that he is her sex slave and not her boyfriend.

Aisa's ex-boyfriend comes to her house where she is keeping the boy. He tries to win her back and when that doesn't work, he forces herself onto her on the floor. The tied and gagged boy sees them from a hidden position but that's all he can do.

Aisa tries to return the boy to his dad. The boy doesn't want to return. Feeling unwanted, he goes to the beach and crushes his dick with a rock.

A pretty fucked-up movie regarding pedophilia that only the Japanese have the balls to make.

The eroticism quickly ramps up when Aisa rapes the boy in the comfort room. Prior to that, I thought there isn't going to be nudity in the film based on her tame sex scenes with her boyfriend and her female student lover. 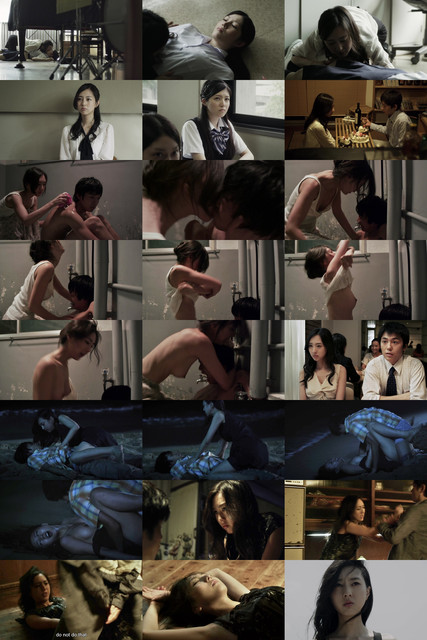