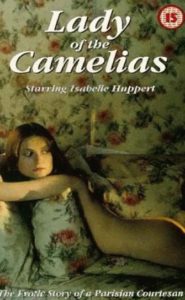 A young girl from the provinces, comes to Paris with one goal: to become a part of the rich bourgeoisie. To achieve this she will use her unique beauty and charm.

Alphonsine (Isabelle Huppert) hops from lover to lover, all of them rich, with some of her relationships overlapping. She also has lovers on the side while with some of them. She gets married to Count Perregaux.  They agree to allow each other to live their lives like it was before they got married, thus, she is free to have lovers while he is free to travel around. Sometimes I lose track who she is with at certain points in time. At one point while she is with Count Stackelberg (and while she's still married to Count Perregaux), she has an orgy party at her home where she makes out with two guys at the same time and proceeds to have implied sex with one of them on the floor.

Alphonsine falls for a young guy, Alexandre Dumas. During a party, she accepts his invitation to go with him to a hotel to fuck. We only see the lying-on-the-bed-after-sex scene. It is at this point that her husband Count Perregaux arrives and looks for her. Her manservant (which is her dad) tells him that she's at the said hotel, but warns him that she may have company. Count Perregaux proceeds to meet Alphonsine but in the street, not in the hotel. He's doing it discreetly to honor the agreement he had with her.

Alphonsine gets nude and has makeout and after-sex scenes but she has no sex scenes. 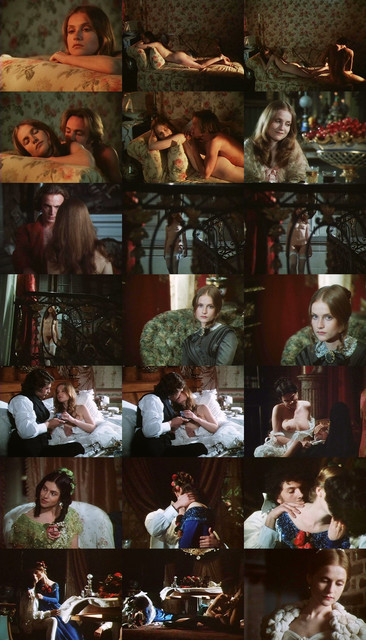