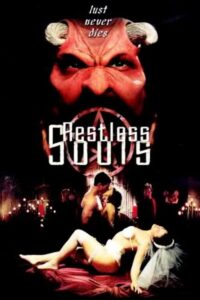 Shortly after her wedding, a young bride is seduced by a randy apparition she encounters while staying in an old haunted house. Four paranormal investigators are brought in to free the woman from the ghost's lusty grip.

Newlyweds spend the night at a haunted mansion, having had car trouble. When the wife disappears, the husband's rich father sends a team of parapsychologists to get the wife back. Except for the leader, each of the team has a special power... Dr. Donna Hemming is a telekinetic, Anthony Leeds can see things by touching objects, and Heather Siris is sexually irresistible to both the dead and the living. They soon discover a Civil War general has made a pact with the devil, if he can only find a virgin for the devil to procreate with. 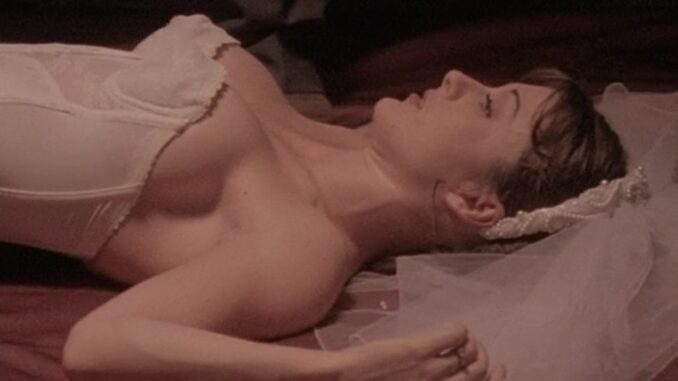 A newlyweds' car breaks down and they seek shelter in a mansion, not knowing it is haunted. An unseen entity, whom the bride thought is her husband, makes love to her on the bed. Meanwhile, someone that looks like her makes love to the husband in the shower to distract him.

Later, the bride in her gown gets fucked by the devil while the civil war general whom the devil made a pact with stands before them. The general slaps the bride after the devil has finished fucking her when the devil told him that she's not a virgin anymore and won't do as a sacrifice.