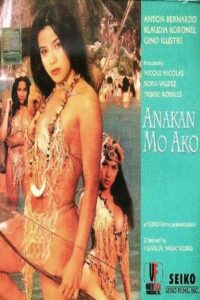 This movie is a story about a forest tribe with one dominant male, one old male and the rest are all females. It's a rule of the tribe that the dominant male can only mate with the other females once his wife has given him an heir, which causes friction with the other females as they need to repopulate their tribe with offsprings. A male nature photographer from the city happens to find his way to the tribe. He is virile and could be the answer to the tribe's problem, but as with lion prides, the alpha male of the group won't accept him so willingly, especially if the intruder's eyes are set on his own wife. 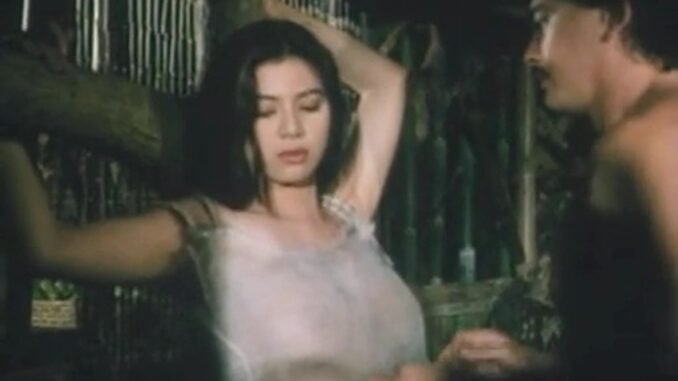