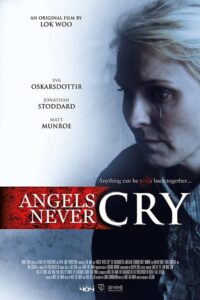 An aspiring, near-blind painter caught in a troubled marriage finds herself in a whirlwind affair; but, when her suitor's own troubled childhood boils to the surface, things take a turn for the worst and she'll have to fight for her marriage, or lose everything.

All Theresa wants to do is paint. Unfortunately, she's going blind, and it's only a matter of time before she can never see another canvas. Her husband Eric is not supportive, and Theresa's condition wears on their marriage. One day Theresa meets James, and he's a charming devil. He sweeps her off her feet, and before she knows it, they've engaged in an affair. James is an artist, too and finally, Theresa has someone who can understand her. She makes plans to leave Eric and be with James instead. But, Theresa doesn't know much about James - His alcoholic father was abusive to both James and his mother and it all came to a tragic end with his father killing his mother in front of James. Outraged, James kills his father with a hunting gun. James never really loved Theresa; she just looks strikingly similar to his mother. He's been following Theresa for some time. Waiting. Plotting. Hoping - He wanted his mother back and is certain that Theresa can replace her. And, he will do whatever is necessary to ensure his success. 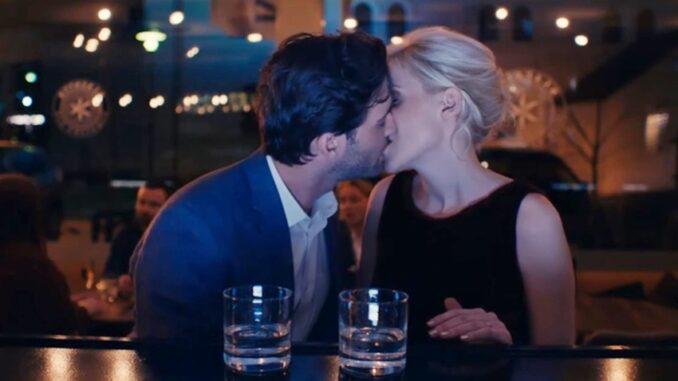 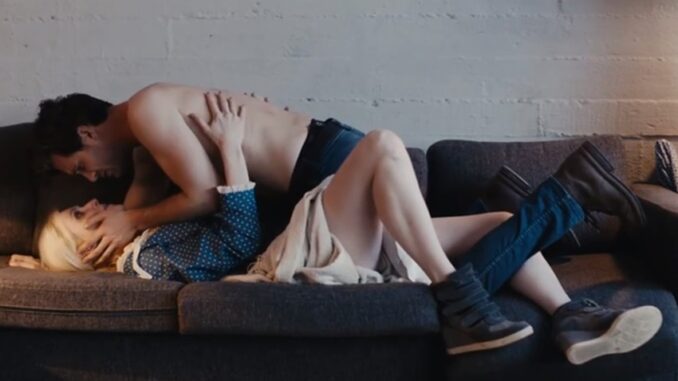