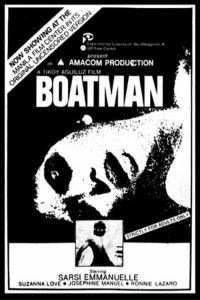 An erstwhile boatman wants to do a little more than paddle his own canoe in the town famed for its waterfalls. He leaves the village of his roots for the city and lands a job as a live-sex actor called toro in street lingo derived from the Spanish term for bull. Quick successes in his newfound profession delude him into regarding that the measure of a man is in his trousers. He has a partner on stage and off. Despite her cynicism and tough veneer, she sees in him a way out of the slums and the red light district. 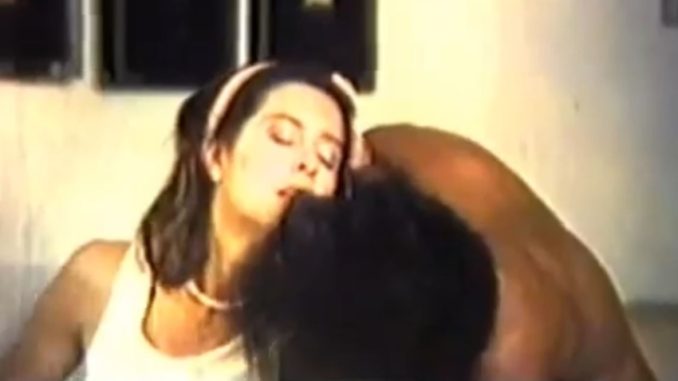 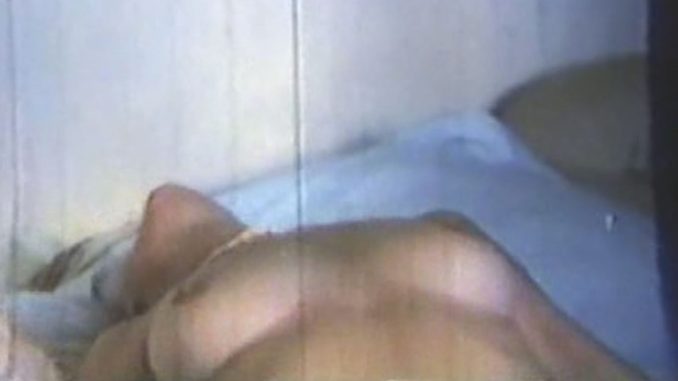