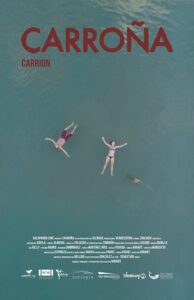 A storm threatens the south coast of Mexico. A young couple has traveled to this tropic paradise to light the fire of their relationship. While days pass, this romantic vacation starts turning the opposite: a savage love triangle with a violent and unexpected destination. 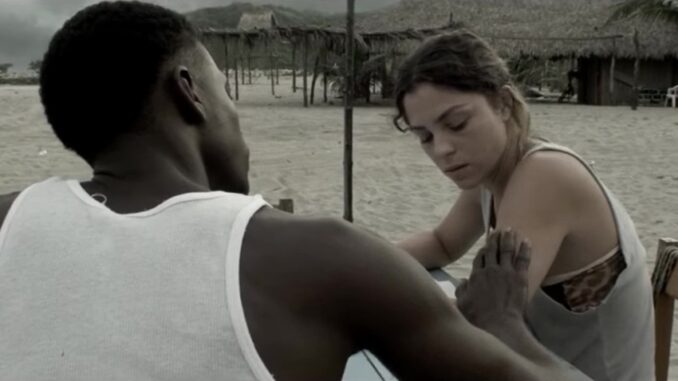 The couple goes to a beach resort and meets a black dude who serves as their guide and the husband's surf instructor. The black dude is more attentive to the wife and talks to her a lot.

At 7:40, the couple has sex and is interrupted by a noise inside their room, like maybe someone is peeping on them.

A couple of scenes show the beta husband being bullied by little kids. In the second scene, the black dude shoos the kids away because the husband couldn't, then sits down beside the wife immediately and talks to her. The husband looks at them, feeling so inadequate. From this point on, he starts getting weary of the black dude talking to and hanging out with his wife.

The wife takes a shower at an outdoor makeshift bathroom, whose walls only go so far up you can actually see her upper body from the outside. She turns around and notices that the black dude is looking at her. She turns back and seemingly lets out a little smile.

The husband nearly drowns while surfing and he and the black dude quarrel over it.

The black dude makes his first move and tries to kiss the wife when she goes for a walk. She rejects her.

At 50:23, the black dude tries to hit on the wife again while she's sitting on a table by the beach. He offers her beer, then starts running his hand on her arm. She walks away. He follows her, grabs her, and tries to kiss her but she rejects him again. She comes to her room and tells her husband about what happened.

The husband goes to the black dude's place to confront him but he gets beaten up. His wife stops the black dude from beating him further.

The storm comes and the husband is nowhere to be found. The wife searches for him around the island. She goes to the black dude's place to look for him there, supposedly. The black dude makes his move on her again. After a little bit of initial resistance, she lets him fuck her from behind (1:03:27). Maybe instinctively, she is rewarding him for beating and cuckolding her husband.

Hot. My only complaint is that the wife and the black dude's sex scene is dark, unlike the wife and her husband's, and there's something obstructing the view when they are on the bed. 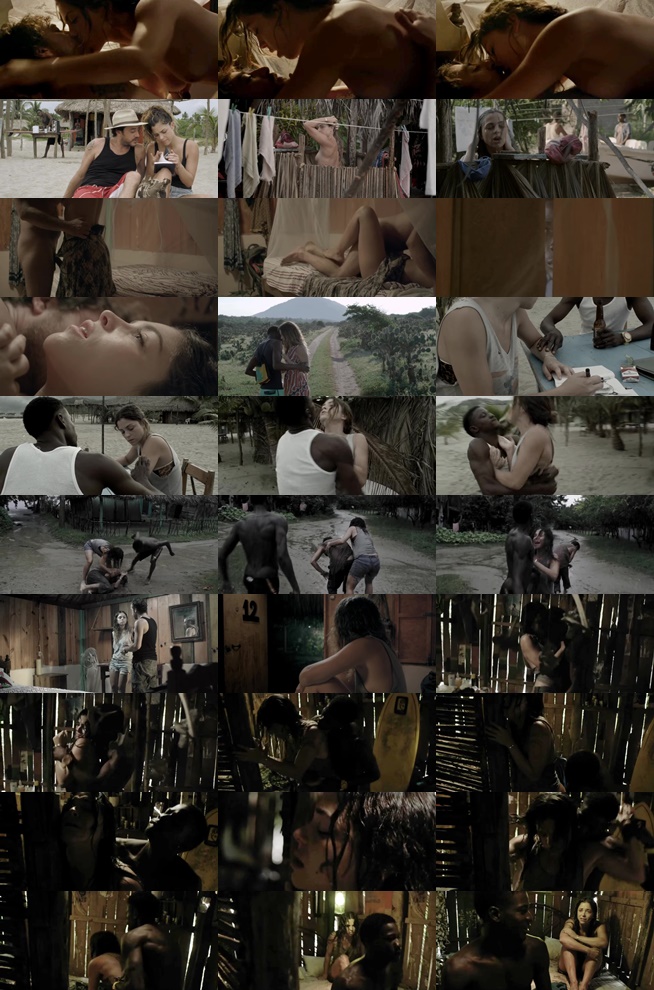