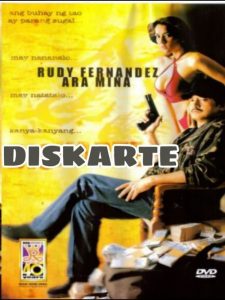 A hardy ex-con on the do-good comeback trail decides to get on the side of the law, this time against the vicious illegal drug trade. He gets a hellish dose of the mob's venomous ways as scalawag cops on the take set him and his ex-Marine cohorts up for a massacre--a bloody episode he alone miraculously survives. Raging with the vengeful angst of wronged lawman, he launches his own perilous gambit against the mob, who resorts to abducting his girlfriend, the deadly collateral in the underworld's lawless game of search-cash-in-destroy. The murderous odds against him pile high by the minute. 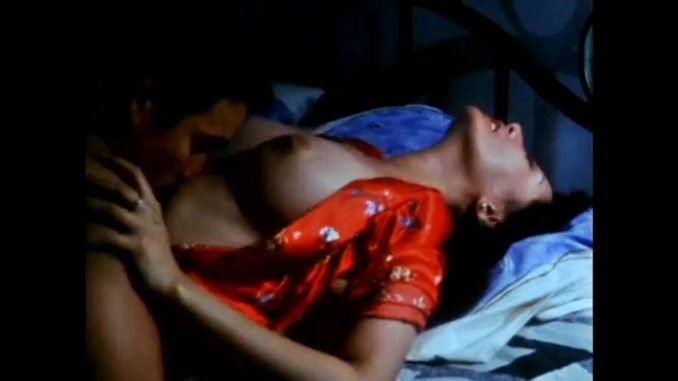 There are two chicks here, both working at a strip club. The first chick is the girlfriend of the main lead and she remains loyal to him throughout the film. They have a couple of sex scenes.

The second chick is the girlfriend of the main lead's gangmate, but she allows herself to be the mistress/kept woman of a rich crimelord so that she can spy on him and relay to her boyfriend important information about the crime lord's drug deals. She has several sex scenes with the crime lord and with her boyfriend throughout the movie. The crime lord finds out about her spying and the result won't be good for her.