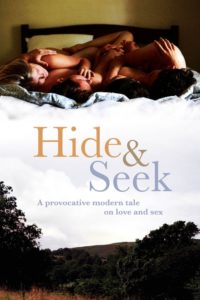 A provocative modern tale of love and sex

In an English cottage, four young people from London move in together, seeking to challenge social conventions and their own tolerances by engaging in scheduled partner-swapping. The durability of their new living arrangements is tested by the arrival of an outsider who fails to get in tune with the foursome's radical spirit. 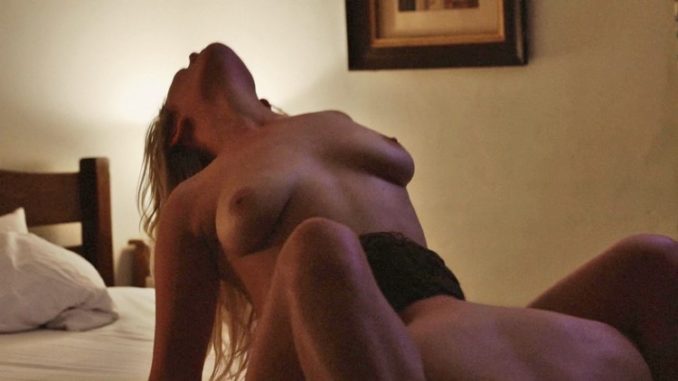 Two couples go to an isolated English cottage and do some swapping. One person from each couple would go together inside a designated room, which will be locked from the outside, and the two can do anything they want inside. Aside from the usual male-female partnering, the two females also have a go at each other.

One of the female's ex-boyfriend arrives, and they try to let him in on their activity. They lock him inside the designated room together with the other female where she tries to seduce him, but he won't bite because he is there to try to get his ex-girlfriend back. So he has to leave.