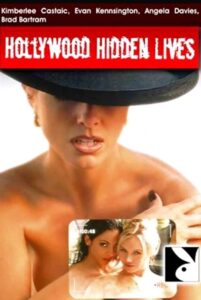 Frank and Stephanie are rich Hollywood producers, so bored with their contemporary relationship that they take to spying on their guests via high-tech surveillance equipment. David and Madeline, on the other hand, are still struggling for their first big breaks. He's a screenwriter and she's an actress, which comes in handy when it comes to convincing Frank and Stephanie to let them use their guesthouse. You see, their relationship is entirely fictitious - designed to help them find decent accommodations while honing their crafts. The truth is they really can't stand each other.