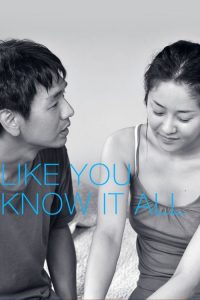 Invited to serve on the jury at a film festival, Director Ku does not care about his supposed-to-dos. Rather, chatting at parties and drinking now seem to be his all-time favorites. Ku runs into an old friend who insists he come over for dinner and he stays the night at his friend's house. Yet, the next day, Ku finds himself in trouble with an alleged accusation of seducing his friend's wife. Later, he travels to Jeju Island to give a lecture. He hooks up with an old painter for another long night of drinking. He was a former lecturer from his college who inspired him to be a director. The day after, Ku is invited to the painter's home and finds out that that the painter's wife is his ex-girlfriend. 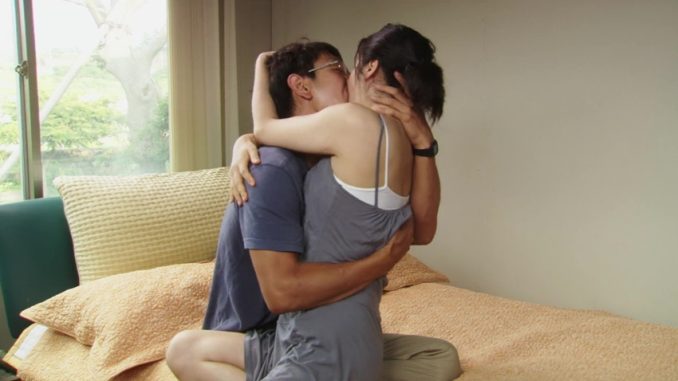 The director reunites with a former lecturer of his and bangs his wife, who happens to be his ex-girlfriend. The lecturer is an old painter while the wife was the director's junior in college. The wife and the director don't inform the old painter that they were a couple.

The wife's cheating scene with the director is at 1:48:10. It's quite tame (post-sex kissing and after-sex dialog only where they are naked but under the sheets), but for me, it's rewarding because there are no indications that the wife is going to cheat with the director until the last moment. If you want the first time where the painter introduces the director to his wife, it's at 1:20:54.

While the director and the wife are in bed, a neighbor of the couple, a young sculptor, enters the house and sees them. He doesn't make a sound and exits the house, and tries to call the old painter, who is currently traveling in another city. When the painter couldn't return his call immediately, he decides to make a neighborly intervention. Holding a sickle and bringing along two companions, he enters the wife's bedroom and interrupts her tryst with the director. 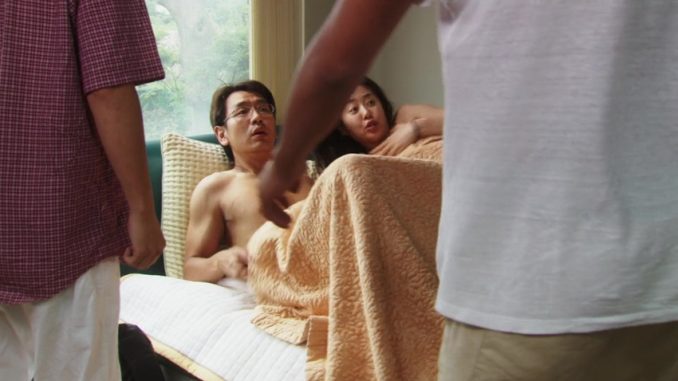 The neighbor's dialog with the old painter on the phone a little later will give a hint as to why he did a neighborly intervention. He is crying and sounds more distressed than the painter, like he's the one who got cheated on. He also tells the painter that "It's unfair...". So in my opinion, I think he likes the wife and is so envious that another guy was able to bang her instead of him. Earlier, he also brings food to the couple's house, telling the painter that it's for him, but it's probably for the wife. And the fact that he's visiting the couple's house when he knows that only the wife is home speaks volumes of his real intention.

Director's friend accuses him of fucking his wife

Earlier in the movie, the director meets an old friend who invites him to stay overnight at his house. They have dinner and have drinks along with his friend's wife (29:56). While sleeping, he dreams of his friend dying because of drinking heavily and consoling his wife by hugging her on the bed. In the morning, the wife's bra is on the floor and his friend is commenting that his wife doesn't usually oversleep. The director receives a message from his friend later at his hotel, accusing him of fucking his wife. Maybe the wife confessed to her husband, I'm not sure, and the director was just too drunk to remember that he fucked her and it just manifested as a dream. Overall, it isn't clear if he did.