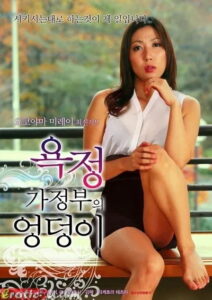 Michiru is a housewife whose husband is Akio, a public servant. She is a maid who works at the home of Kunio Harashima, the president of a conglomerate who has retired from his current job. Although Michiru and Akio are still having sex, it's not what it used to be and they don't even take off their clothes anymore when they do it. Akio and Michiru are confused because they cannot understand their feelings whether they are comfortable with each other or not. Kunio wants to give Michiru emotional support. One day, Kunio's only daughter brings her boyfriend to marry. After that day, Kunio is worried about living alone, and Michiru suggests to Kunio to go on a day trip to a hot spring inn, a rejuvenating and former maid's associate. Although it was a one-day trip, the two begin to heal each other's pains at the destination. They end up having a hot night. Kunio and Michiru continue to have a physical relationship for a year. But one day, Kunio's daughter Etsuko notices the relationship and calls Michiru back home and leaves a few words to her. In the end, Michiru quits her job as a housekeeper and decides to go back and get along with her husband Akio once again, but she is moved by Kunio, whom she accidentally meets. 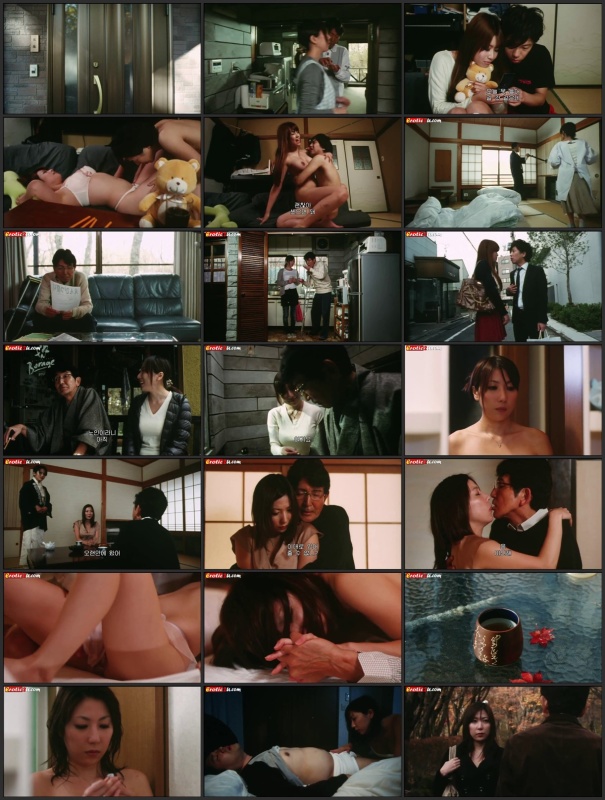 Naver.com (info only, use google translate on it)