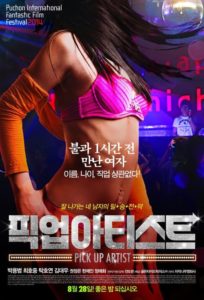 The four male characters in this film don’t seem to have much in common: a college student who accidentally comes across a sex tape of his girlfriend, an unemployed man lives at the mercy of his wife. The third man lives with his ill mother and finally, Min Gi who works as a pick-up artist teaching seduction skills. The four men head to the flashy nightclub, leaving behind their life troubles. 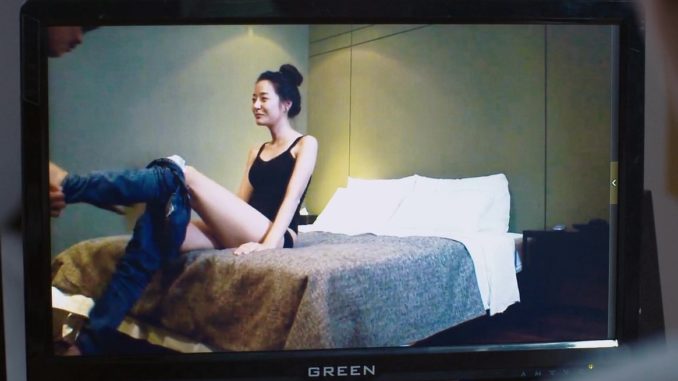 A college student finds a video of his girlfriend having sex with another guy on her computer. The video starts with his girlfriend celebrating her birthday party and blowing the candles on her cake. It seems that she is exclusively celebrating with the person behind the camera and I think it's her lover, not her boyfriend.

After the birthday footage, the next thing you know, the guy's girlfriend and her lover are inside a hotel room and he is helping her take her clothes off.  They start having sex. Then the video proceeds to an overshot view of the girl lying in bed, indicating that her lover is holding the camera while he's on top of her. She is naked but we only see a little nip slip as the camera only shows us as far down as her chest area and she is covering her breasts. A little bit later, we see her moaning silently as her lover's dick is probably already inside her and pounding her well. Watch Full Movie Below (cheating scene is at 12:30min)