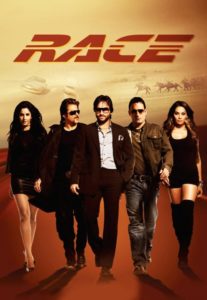 Ranvir and Rajiv are half brothers who own a huge stud farm in South Africa. Ranvir is a very shrewd and aggressive man while Rajiv is laid back, and a chronic alcoholic. Sophia, Ranvir's personal secretary adores and loves him. Ranvir is unaware of her feelings. Shaina, an Indian ramp model in Durban loves Ranvir but through a twist of fate gets married to his younger brother Rajiv. When she discovers that Rajiv is a chronic alcoholic, her world is shattered. Ranvir too is disturbed as he has sacrificed his love for his younger brother because Rajiv had promised to leave alcohol for good if he marries Shaina. In a weak moment, Ranvir and Shaina come very close to each other. When Rajiv starts suspecting, all hell breaks loose. A murder is committed, a contract killing is issued. A sharp-tongued detective R.D., getting wise on the proceedings, starts an intriguing investigation with his brainless bimbo assistant Mini. 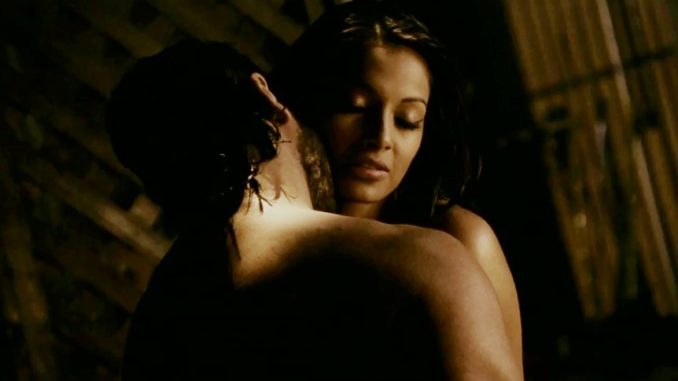 Ranvir loves his younger brother, Rajiv, so much that he gives way when Rajiv takes a liking to Shaina who initially had a budding relationship with him. He pretends to have a girlfriend already so that Shaina will lose interest in him and entertain Rajiv instead. This ends up with Shaina and Rajiv getting married. Rajiv can't stop being alcoholic while being married to Shaina so Shaina comes to Ranvir for comfort which leads to them having sex in the horse barn (low-light scene).

(Spoilers ahead). That is the official story, but what's really happening is that Rajiv and Shaina are both conniving weasels who want to kill Rajiv and make it look like an accident for insurance money that is worth $100 million. Hence, their marriage is actually just for show. Rajiv only puts up an act to be drunk everyday and he's the one who sent his wife to fuck his older brother in the horse barn. He even has a CCTV installed in the barn and is able to watch the two fuck.

There are more twists and turns in the movie as it goes along.