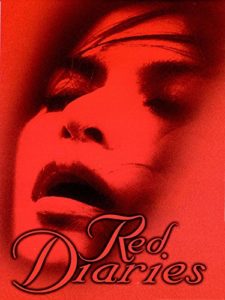 The first episode is about an old and disabled rich man's mistress who is engaged in an extra-curricular activity with his driver. The second story is about a homecoming maiden who crosses paths with a naive teenaged seminarian whose recurrent wet dreams have her as the central object. The third and the most controversial is about the martyr wife of an abusive police officer who lets his colleagues gang-rape her when he finds out that she's having an affair with her ex-boyfriend.