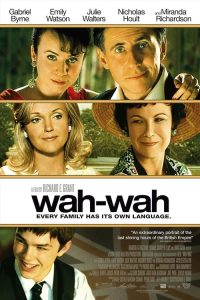 Every family has its own language

Set at the end of the 1960s, as Swaziland is about to receive independence from United Kingdom, the film follows the young Ralph Compton, at 12, through his parents' traumatic separation, till he's 14. 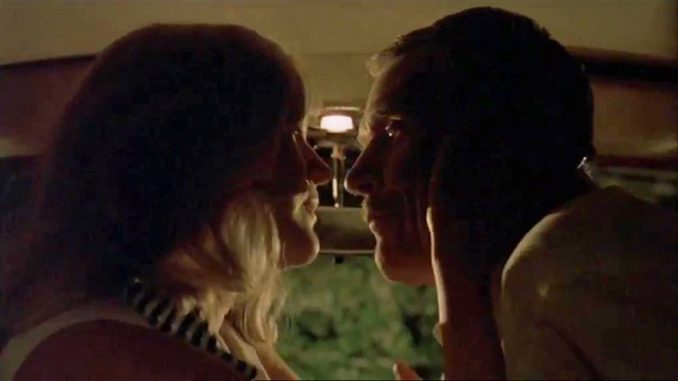 In the opening scene of this film, young Ralph, who is lying in the back seat of the car and pretending to be asleep, witnesses his mother and his uncle (his father's brother) proceed to engage in sex in the front seat. Non-nude, she rides him for a bit.