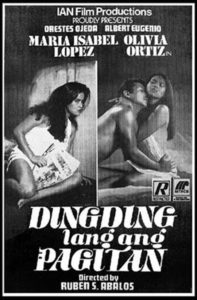 Orlando lets his mistress Jennifer rent a room at their house, pretending in front of his wife Minerva that he doesn't know her. Whenever Minerva is not around, he makes love to her and eventually impregnates her. One day, Minerva comes home too early and catches them in the act. When her anger subsides, she lets Jennifer stay because she knows how much Orlando wanted a child which she cannot give to him. In a moment of loneliness, Minerva has a night of passionate sex with Omar, Orlando's younger brother. Eventually, Minerva decides to leave Orlando, not because of Omar, but because she wants to do what's right for herself. Jennifer, realizing that Orlando really doesn't love her, also leaves and the selfish Orlando who had two now has nothing. 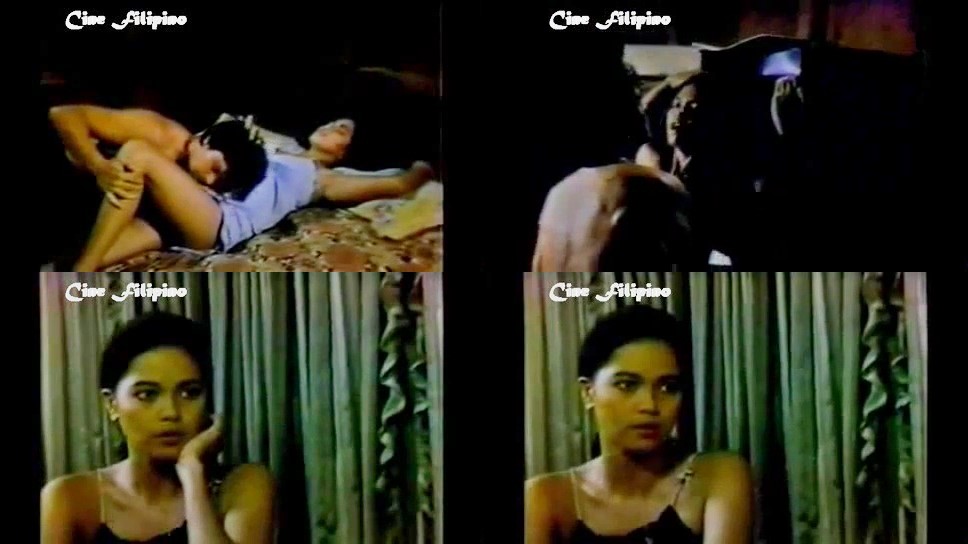 There are two streams below. The second one has longer sex scenes (but not a longer film length) and is more explicit but it has a worse quality than the first one (although it's brighter) with very low volume. Still, do check it out because the wife and the brother-in-law really get naked while having sex in it while in the first copy, their sex scene is just up to the part where the wife is still wearing her nightgown.

11:22 - Husband has sex with his mistress at her previous place.

41:20 - Husband has sex with his wife while his mistress listens to their moans behind the wall.

1:05:60 - Wife catches her husband and his mistress fucking.