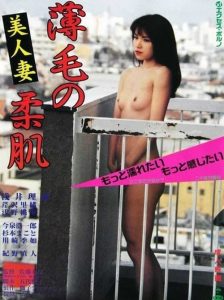 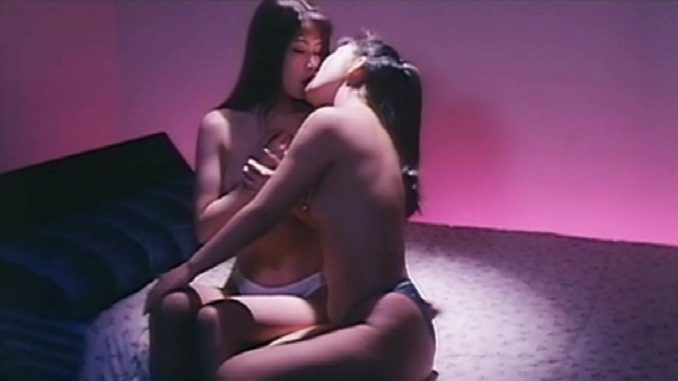 The husband watches a couple have sex in a brothel that specializes in fetishes. He then tells the brothel madam (who's also pretty and services her clients herself as well) that she should show him more spectacular stuff next time. With that, the madam gets into thinking and starts hatching up a plan.

The wife roams the city and gets fingered by a man on an overpass. The madam approaches her after, asks her if it was fun, then gives her her card and tells her to come to her brothel if she wants more.

The wife goes to the brothel and agrees to avail of the madam's service. She leaves a voice message for her husband at their place, telling him that she is at her college friend's house and will come home late. The next voice message is from the madam, telling the husband that she is that college friend that his wife is referring to. The husband gets pissed, thinking about what the madam is going to do to his loyal but boring wife, and rushes to the brothel.