Sometimes a man is forced to defend his honor.

David Sumner, a mild-mannered academic from the United States, marries Amy, an Englishwoman. In order to escape a hectic stateside lifestyle, David and his wife relocate to the small town in rural Cornwall where Amy was raised. There, David is ostracized by the brutish men of the village, including Amy's old flame, Charlie. Eventually the taunts escalate, and two of the locals rape Amy. This sexual assault awakes a shockingly violent side of David. 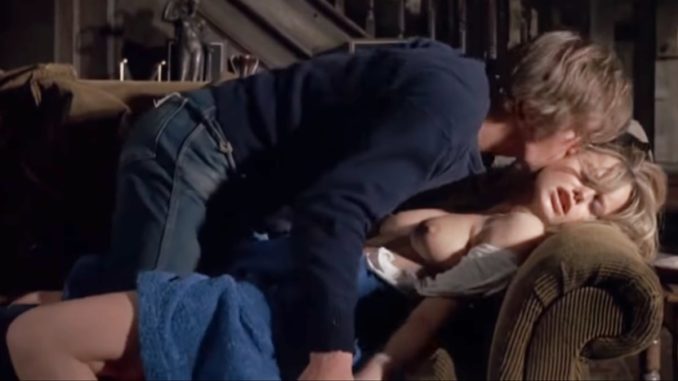 The wife's ex comes to her house while her husband is out hunting with the ex's friends. He kisses her and she initially kisses him back but starts resisting him. He forces herself onto her sexually on the couch which she begins liking eventually. A friend of his comes in and joins the fun but it's rape in his case. 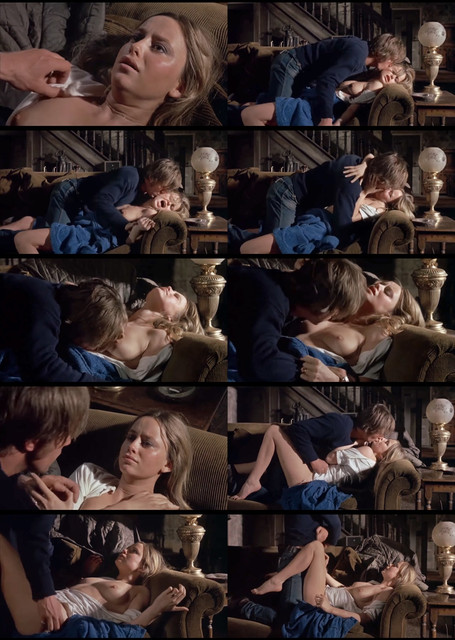