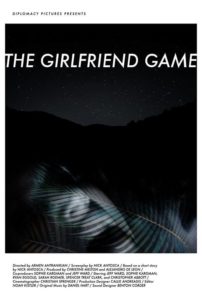 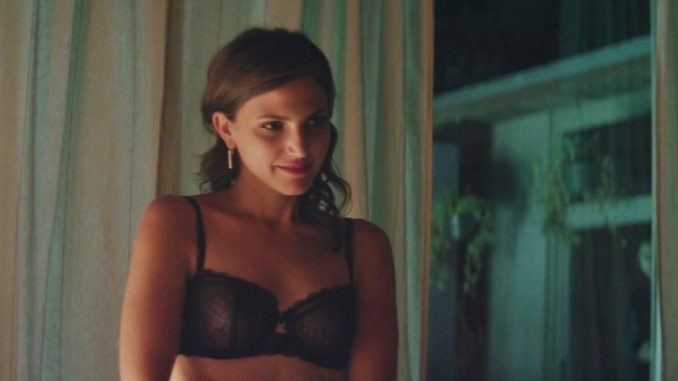 With Dani being reluctant, she and Ben attend the birthday party of his ex. He makes her jealous with the way he's talking to his ex and touching her. Plus, he even compares them and tells her she's predictable/unadventurous compared to his ex.

The couple goes to a bar after the party. This is where Dani gets her revenge. So they start their game again because he wants it. Some attractive guy starts hitting on Dani. Before Ben knows it, she starts leaving with him and even when he catches up to them and delivers his line, his girlfriend and the guy just shrug him off. Dani proceeds to take a ride with the guy, leaving Ben at the side of the road.

Ben goes after them in his car but to no avail. Dani texts him that she'll go home, but she's lying, just so he will not go after them. When Ben comes home, he doesn't find Dani there.

Anyway, Ben eventually gets to the place where Dani and the guy went. He can see them sitting on a bed from outside the window. You really have to skip reading this and just watch the scene to appreciate it but if you want the outline, here it is:

The Girlfriend Game from Armen Antrani on Vimeo.