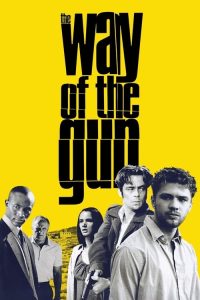 Two criminal drifters without sympathy get more than they bargained for after kidnapping and holding for ransom the surrogate mother of a powerful and shady man.

Two petty, violent criminals kidnap a woman who is being paid $1 million to be a surrogate mother. As the baby is for a gangster, the pair's demand for money sees several henchmen and assorted other ruthless characters head after them to Mexico. Bullets rather than talking are always going to settle this one. 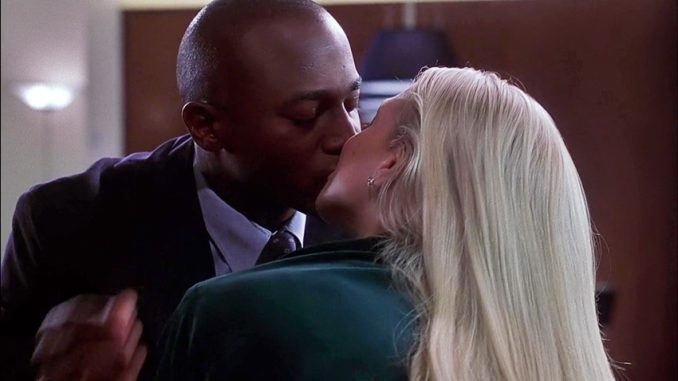 The old gangster's young wife is apparently having an affair with his black bodyguard. At 53:30, she tells the black bodyguard that she's ready to be a natural mother, with him as the father. She then makes out with him.

At the end of the film, just before the credits roll, the young wife announces to her husband that she's pregnant. The father is probably the black dude.