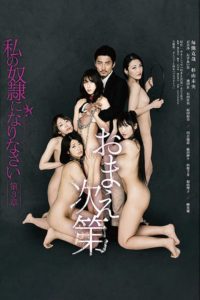 Meguro is now married to Nozomi, however, he finds himself still longing for Akino, the wife who became his sex slave in the past. A new wife who lives around his neighborhood comes along, curious and ready to be enslaved and trained. 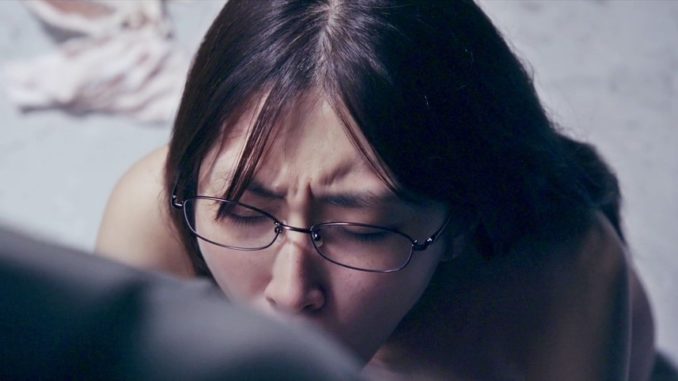 Our fuckboy Meguro from Be My Master (2018) is at it again. This time, his prospect is Mayuko, a homely wife whose everyday look consists of drab clothing (jeans, shirt and a hoody), unkempt hair, and a pair of eyeglasses. He often comes across her when he walks to or from his home. He looks back at her, and she does the same to him (not at the same time) when they pass each other, meaning they both are interested in each other.

Meguro instructs Mayuko to have a makeover. She does that and looks hotter when she shows up next time at the bar. Meguro takes her to a hotel and fucks her.

Meguro tells Mayuko to pleasure herself on her bed at home and to stream it so that he can watch.

While in a taxi, Meguro tells Mayuko to show her tits to the taxi driver.

While making the blindfolded Mayuko believe that she is in the middle of a busy intersection, Meguro tells her to take her robe off, displaying her naked body to the pedestrians. It turns out that she is just in the bar, with only the bar's clients seeing her naked. 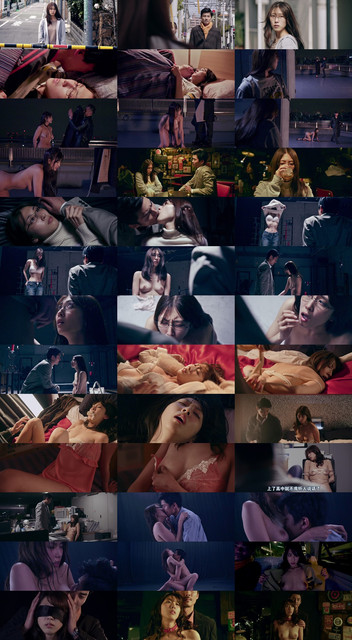 Mayuko's husband gets a surprise

This is the best scene for me in this movie.

Mayuko's husband comes home and finds Mayuko in her bra and panties, with a chain tied to her neck, and sitting beside Meguro on the bed. His initial reaction is to get pissed, of course, and he starts to leave. Meguro stops him and says something to him, maybe telling him that this is going to be good for his sexual relationship with his wife. He manages to convince him to stay and fuck his own wife. Meguro watches as Mayuko's husband fucks her. Mayuko's husband seems to be aroused with the situation and is fucking his wife better than the last time we've seen him do it, so maybe this is indeed better for the couple's relationship.

In several instances during Meguro's lovemaking with her husband, she looks lustfully at Meguro and shouts his name instead of her husband's, which is quite sexy.

Eventually, Meguro gets jealous while watching the couple. He stops their lovemaking and throws the husband out of the room, which is a hilarious cuckolding moment. 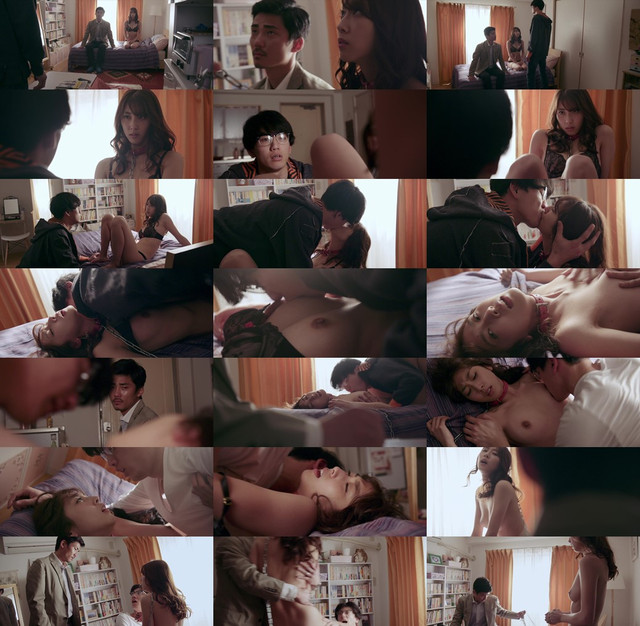