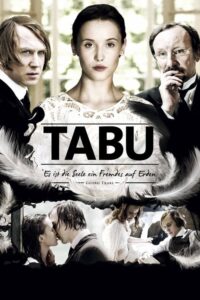 Austrian expressionist poet Georg Trakl was in love with his sister. And she loved him back. Their relationship became sexual and caused quite a stir in the local society. But when his sister asked him to flee with her to Australia where no one knew them and they could live as husband and wife, he refused, for he could not live without the beauty of the German language. Torn between his love for words and his love for Grete, Georg turned to drugs and entered a downward spiral. 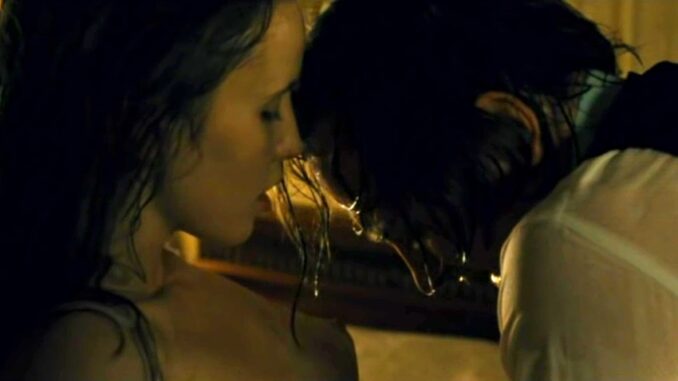 For the first hour, we see the stormy love affair of the sister and her brother while she is still single. They fuck and stuff.

At 57:22, the sister volunteers for an artist's demonstration on a stage during a party. The artist gets her naked and makes her pose with an also naked man. As if to make her brother jealous or madder, as they were already quarreling before she went up the stage, she kisses the naked man on the stage. Her brother rushes to the stage and assaults the naked man.

At 1:01:00, the siblings' mother, who knows or has an idea that they are having an incestuous affair, pressures her daughter to marry her older music professor. She gives in to the pressure and so, in the next scene, she is already married to the professor and they are arguing about whether she should travel to where her brother is at that moment and attend his first reading.

The sister becomes pregnant and her husband thinks that it's his initially. But he finds out that it's the brother's when she has a miscarriage, gets sick and delirious, and utters the truth in front of him.